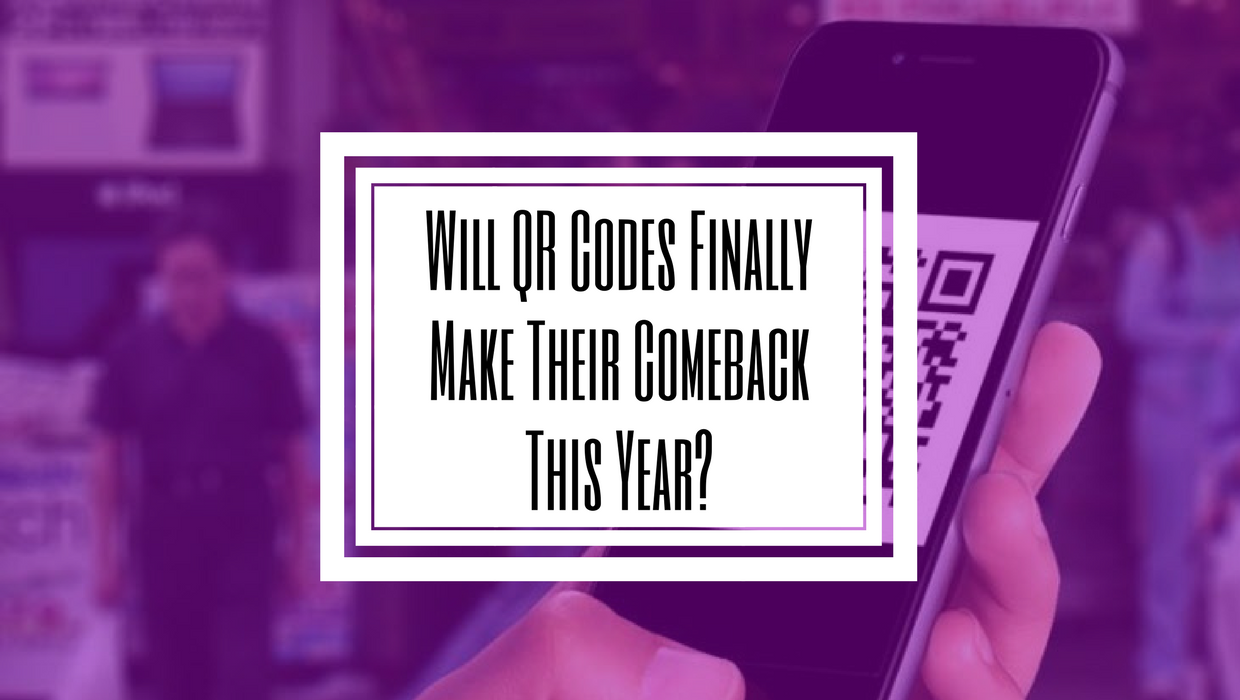 A little over a year ago we questioned whether QR Codes were cool again. Snapchat’s Snapcodes seemed to have breathed new life into this once dead technology. But now that Snapchat’s cool factor has faded (thanks in part to that awful layout update) QR codes seem to still be in limbo.

Much to our surprise, we discovered that somewhere among the many Apple iOS updates, Apple finally made the leap of including integrated QR code readers into iPhone cameras. But the fact that we were unaware of such an update highlights a huge problem of QR Codes – people in North America still don’t know how to use them.

As North America struggles to find a use for QR Codes (for those that still remember them), over in Asia it’s nearly impossible not to use them. They’re everywhere. QR Codes are used for just about everything from adding contacts on WeChat and other Chinese social media platforms, comparing prices or ingredients while shopping, or easily downloading a new app.

Part of the issue appears to be North American brands’ reluctance. Brands attempted to use them back when they first launched, but clunky third-party apps needed to read them turned off users. It’s possible this initial failed attempt has left them a little gun shy.

Now that Apple has integrated QR readers in iPhone and iPad devices, it seems North America is almost at the stage where users won’t have to ever navigate those old awful reader apps.

Apple’s design so far is pretty thin, but easy to use. Users just open up their camera, hold it over a QR Code, and Apple sends a notification on the top telling you what the code says or where it wants to take you. It’s simple but effective.

The possibilities are endless, from guerilla marketing campaigns to bridging the gap between in-person and online shopping.

While it’s understandable that brands are either too scared or don’t care enough to use QR Codes (again) yet, there might be an even more enticing benefit of them. Hootsuite CEO Ryan Holmes pointed out in a Forbes op-ed that this technology allows companies to track when and where people are scanning these codes.

That amount of data is a gold mine.

And in the tech era of today, data is king.

It doesn’t seem unlikely that in a few years we could be where Asia is today. QR Codes everywhere from coffee cups to malls. While social media apps and large marketing campaigns have already found a use for them, until they’re fully integrated into daily life how they have been in places like China, we probably can’t say QR Codes have had their comeback yet.

But the fact that there is an iOS integrated reader is the step in the right direction.