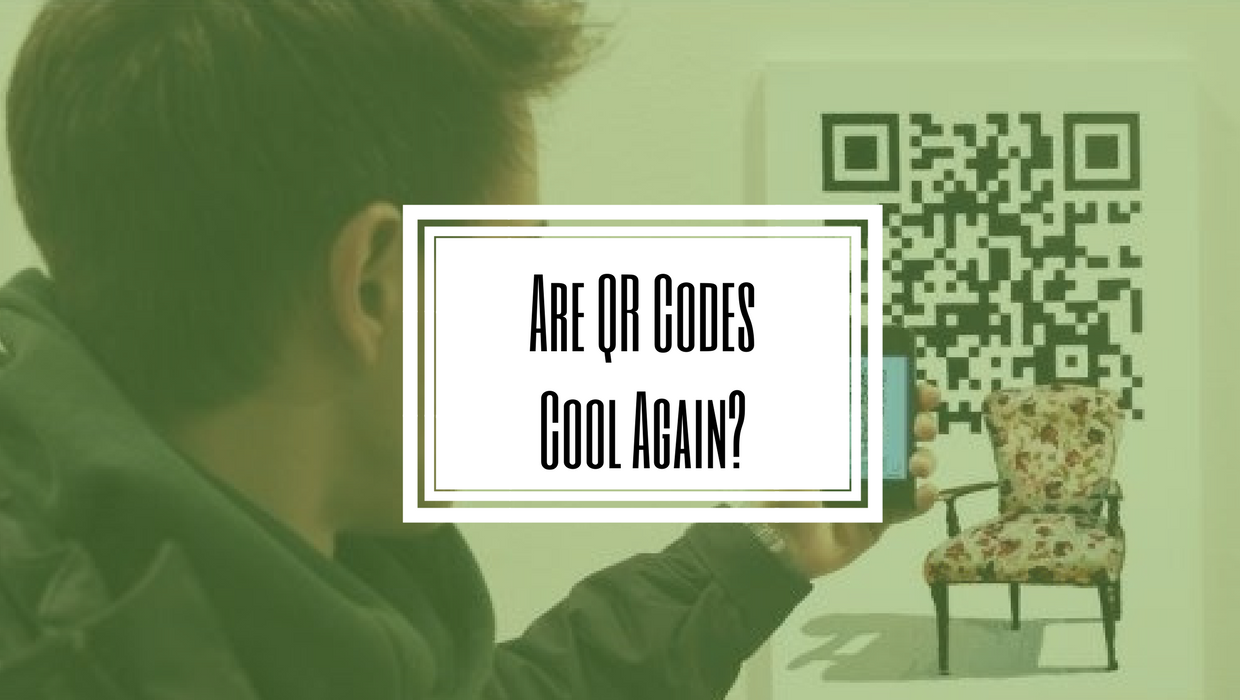 There was a time, not so long ago, when people couldn’t stop buzzing about QR codes. If you don’t know what a QR code is by name you’ll surely recognize it by sight. They’re those pixilated squares, essentially a hyperlinked barcode. They were used everywhere. Restaurants used them for people to scan and get hidden menu items. People even used them on resumes to link to personal websites.

But just as quickly as they appeared, they disappeared. One day the buzz around QR codes quieted and they were all but forgotten. Perhaps they were just a fad, perhaps they just never found their place in the tech world. Either way, by 2013 the tech industry was busy writing the obituary of QR codes proclaiming their death.

So have they finally resurrected? Or did they never really die in the first place?

As with most technology, QR codes failed to make it long term because of one simple reason- user experience. While the idea behind them was cool, a scannable hyperlink, the technology at the time didn’t make it an easy experience. No big phone company at the time had built in QR scanners in their cameras. Users were required to download an additional app for scanning and had to use it when they wanted to read the code. So while QR codes were cool, they weren’t convenient enough for people to care about long term.

Four years after the so-called death of QR codes they’re back. Thanks to some of the most popular apps, Facebook and Snapchat, QR codes are quickly on their way to becoming cool again.

While Facebook and Snapchat are both credited for bringing QR codes back from the grave, it’s likely Snapchat with its firm foothold in youth culture that gives this technology its coolness.

In early 2015 Snapchat created it’s “Snapcodes”, where users could create their own and add friends by scanning them. Everyone had them, from brands to presidential candidates. Snapchat has continued to push QR codes forward. Scanning Snapcodes now unlocks filters, animated lenses, or opens up specific Discover channels. The most recent update is the ability for anyone to create a Snapcode to link to any website. Snapchat has seemingly solved what killed QR codes in the first place. People can create, scan, and view QR codes all from the same app. 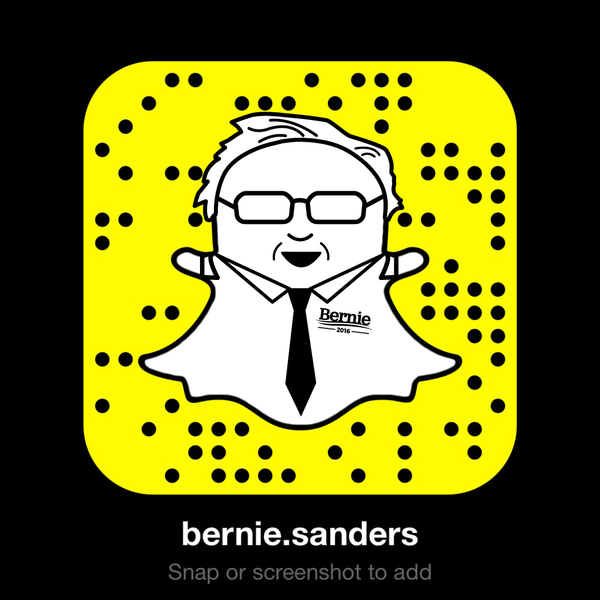 While social media is working hard to get users excited about QR codes again, they might be beating a dead horse. Users seem pretty torn and polarized about them. People either hate them or love them. Many people still remember the old QR codes, with the clunky apps needed to open them. While Snapchat and Facebook have solved this problem people are still hesitant to fully embrace them. They’re willing to use Snapcodes but the long-term use of QR codes remains to be seen. If phone makers like Apple and Android embedded a code scanner into the devices camera things might be different. But until then it seems that only a few apps will enjoy the benefits of QR codes.

Not everywhere feels the same about QR codes though. WeChat, a popular app (that’s an understatement) in China is a core part of the experience. QR codes scanned through WeChat are used for just about anything from adding a contact to paying at a vending machine. 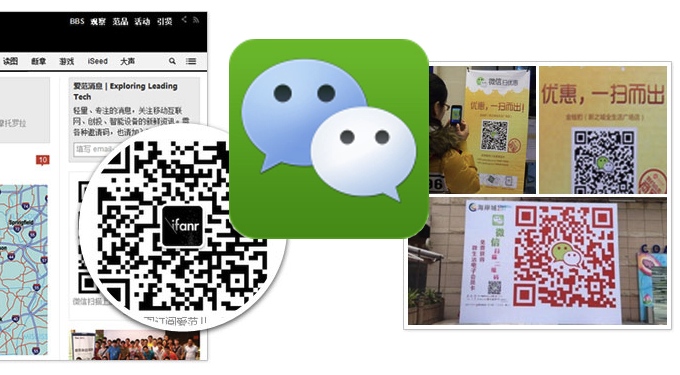 Snapchat looks to be taking a page out of WeChat’s book, making the QR codes so integrated into the experience that they forgot about their tragic origin and past. For now, it seems to be working. QR codes are starting to become cool again- but only when they’re not referred to or labeled as QR codes. Until scanners become integrated into mobile device cameras it’s doubtful that they’ll ever take off like companies want them to. But at least QR codes are no longer dead, and they’re starting to find their place in the future.