If you’ve noticed a dip in local SEO rankings on Google you’re not imagining things. Google has finally confirmed its latest update and surprisingly provided some clarity behind it.

On November 3rd, the SEO community began buzzing about whether Google had made an algorithmic change as rankings began dropping and rising. A month later, on December 2nd, Google finally confirmed that they had, in fact, rolled out an update.

This latest update is based on neutral matching, which is an AI method used to better connect words with concepts. According to Google, this update has prioritized neutral matching to help local searchers get more relevant results.

As a result, Google can now do a better job of looking beyond a businesses’ name or description in terms of local rankings. Previously, Google My Business was ramped with local SEO spam tactics such as keyword stuffing. It’s been an issue for years and now the company is finally addressing it.

This means that local businesses relevant to a user’s search are more likely to appear now- even if their business doesn’t have a keyword-friendly name.

The downside is that local addresses seem to have more of an impact on rankings than before. Previously it was possible to rank for one location through SEO even if a business’s physical location was somewhere else. After this update though local addresses are playing a bigger role, or perhaps local SEO tactics are just playing less of a role.

Either way, businesses should expect to see some fluctuations in the coming weeks. Google’s AI algorithm will continue to learn, which will keep rankings rising and dropping.

Overall, Google’s latest update is addressing the serious issue of local SEO spam tactics that have been plaguing the search engine for years. It is great to see that spam SEO tactics will no longer be rewarded. The downside is that legitimate SEO tactics will now have to shift as a result, and some businesses may struggle to rank in locations that they aren’t physically located in now.

The full impact of this update will become clearer in a few weeks. 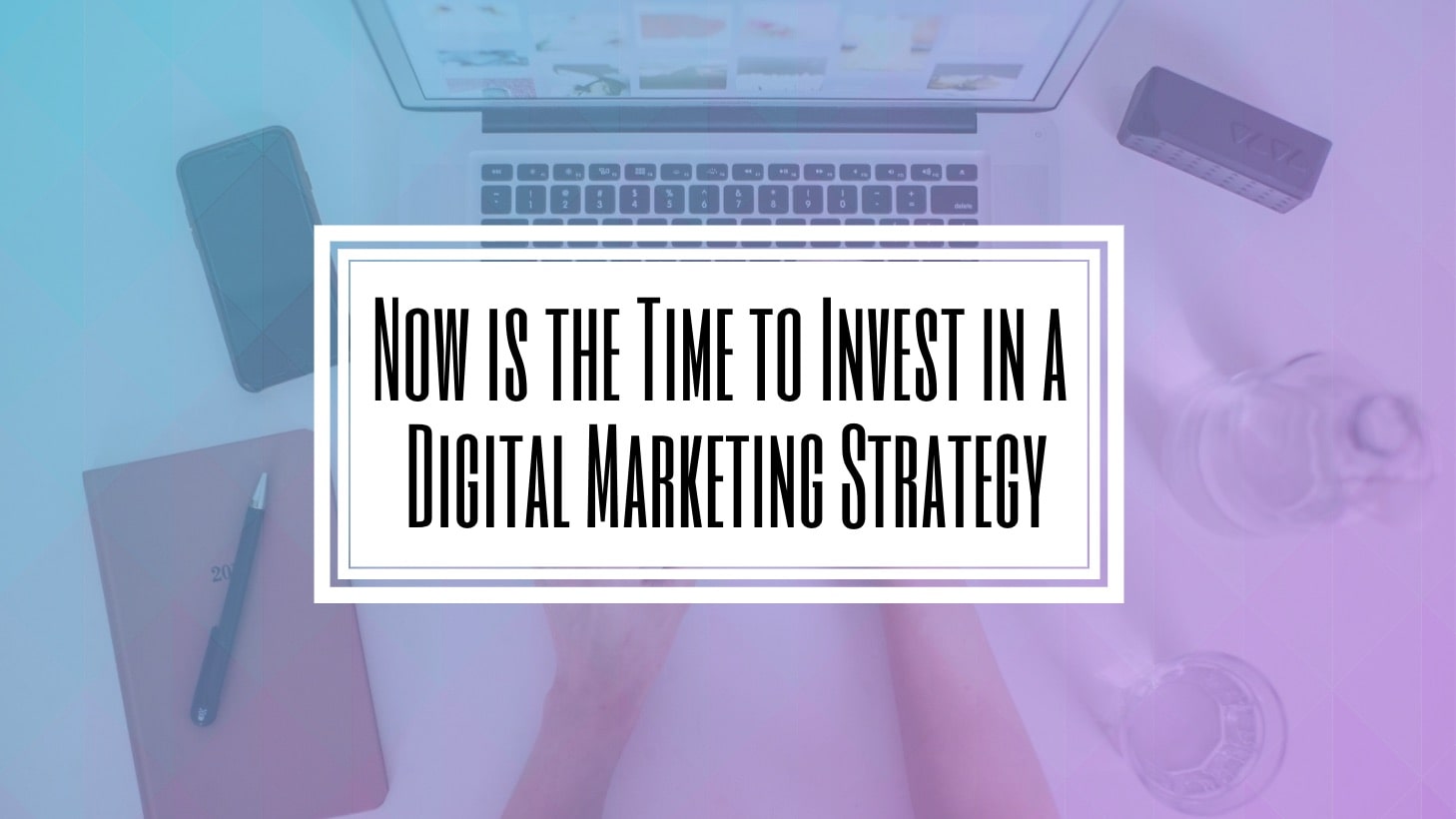 Now is the Time to Invest in a Digital Marketing Strategy 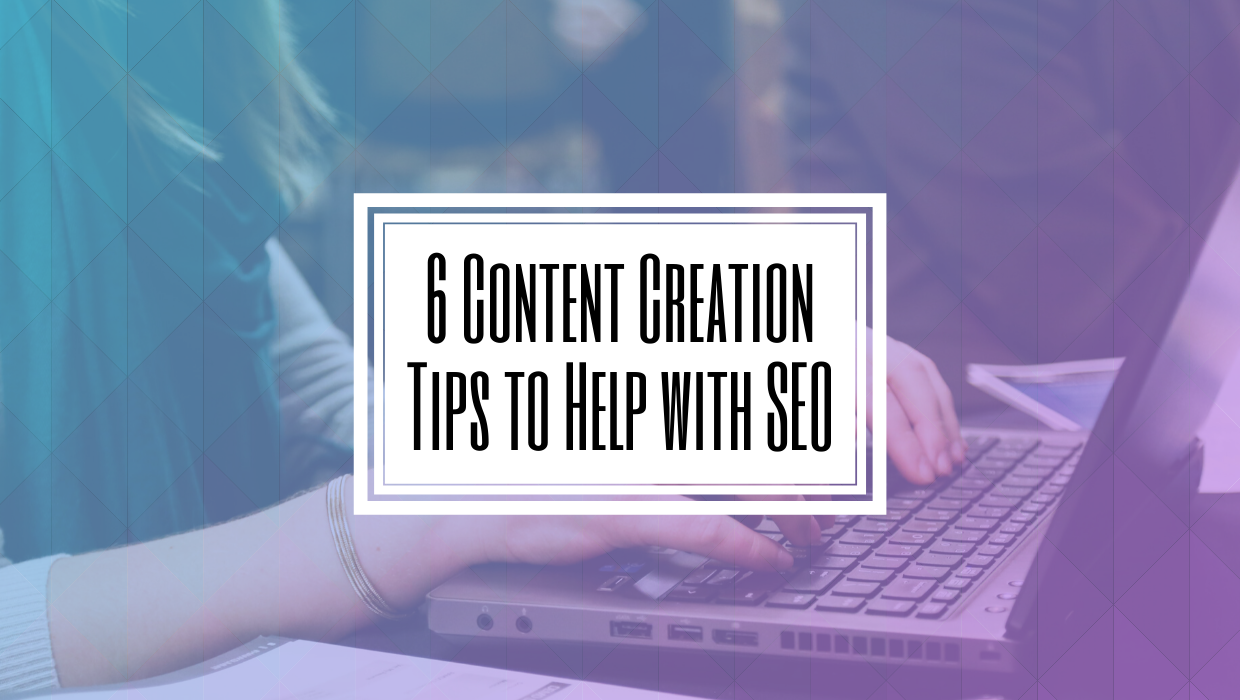