Sometimes it feels as if it’s easier to keep up with the Kardashians than it is to follow Google. Google is constantly rolling out updates, and seeing as they have the dominant market share in search engines, it makes sense that they want to keep innovating to maintain that position.

Google tends to flip-flop between announcing changes ahead of time, usually with an explanation as to why, and not even acknowledging a change has happened until weeks later. This week Internet users got a taste of both, with Google announcing an update to their Google AdWords policy coming in June and finally stating that they did roll out another search engine algorithm last week.

Here are all of the updates Google has talked about this week so far.

Google Images has gone through a few changes recently. Last summer they rolled our badges, in December they implemented related searches boxes, and just last month they got rid of “view images” and “search by images”.

Now they’ve implemented another change. Starting yesterday, Google Images results will include a caption under each image. This rollout is global, but so far it’s only for mobile browsers and the Google App.

The caption displayed is pulled from the page title that features the image. In their announcement Google explained their reasoning:

“This extra piece of information gives you more context so you can easily find out what the image is about and whether the website would contain more relevant content for your needs.”

Right now Google is only taking captions from the page title, but they recognize there might be some flaws. They acknowledged that they’re still “experimenting with ways to improve the experience”. In Google-speak that means that things will probably change in the future, so don’t start panicking about your page titles not matching all your images yet.

This change isn’t too shocking, although it is probably a disappointment for those in the industry. Facebook banned cryptocurrency ads back in January and Twitter has said they’ll be taking steps to combat cryptocurrency spam too.

Google’s decision probably stems from the fact that there are tons of crypto-related scams out there right now. As Facebook put it, these ads are “frequently associated with misleading or deceptive promotional practices”. In their annual advertising report, Google went as far as to classify cryptocurrencies under “unregulated or speculative financial products”, which is pretty accurate. The most popular bitcoin exchanges won’t be phased though, even though they are still dropping.

Whenever Google rolls out another change to their search engine algorithm SEO agencies wait in anxious anticipation to see if it will benefit or harm them and their clients.

Last week ranking started acting strange, a sure sign that Google was up to something. And Monday, they finally acknowledged the suspected update. Unfortunately for site owners and SEO agencies, they made it clear that there’s nothing webmasters can do to fix their site if their rankings dropped.

Google always typically says something along those lines. They never make it clear how they changed their algorithm so it’s up to rumors and guesses to get sites back to ranking higher. Google released this statement about the update:

“Each day, Google usually releases one or more changes designed to improve our results. Some are focused around specific improvements. Some are broad changes. Last week, we released a broad core algorithm update. We do these routinely several times per year.

As with any update, some sites may note drops or gains. There’s nothing wrong with pages that may now perform less well. Instead, it’s that changes to our systems are benefiting pages that were previously under-rewarded.

There’s no “fix” for pages that may perform less well other than to remain focused on building great content. Over time, it may be that your content may rise relative to other pages.” 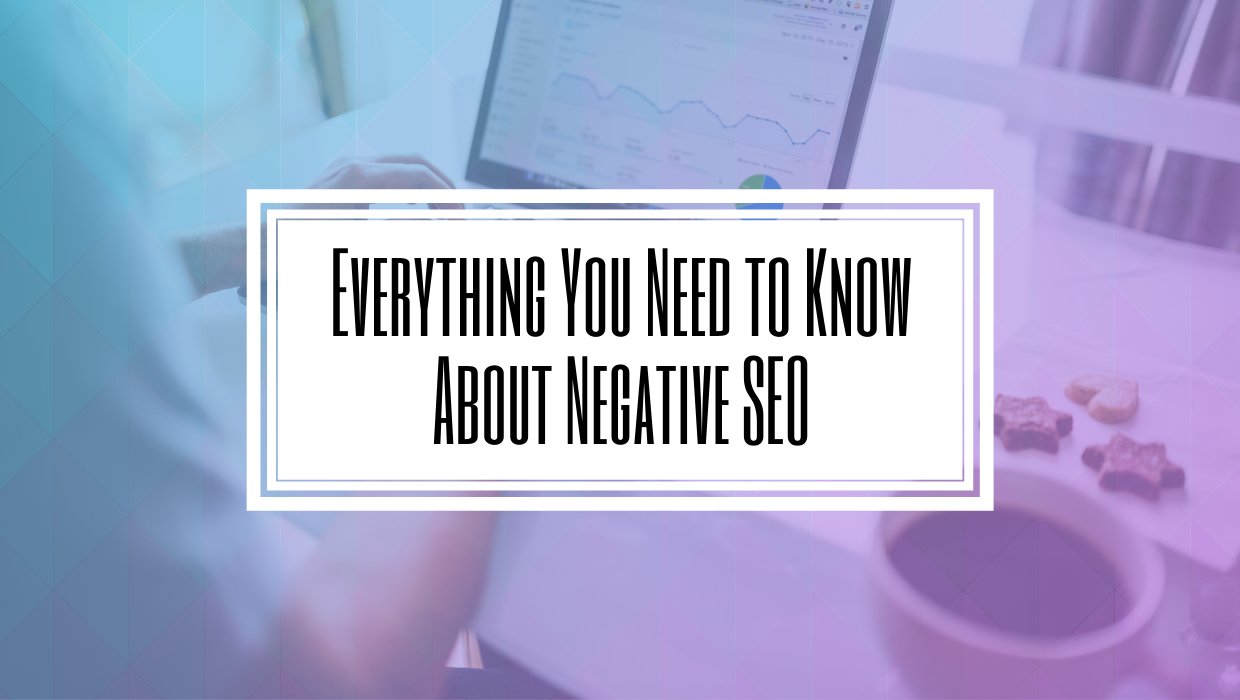