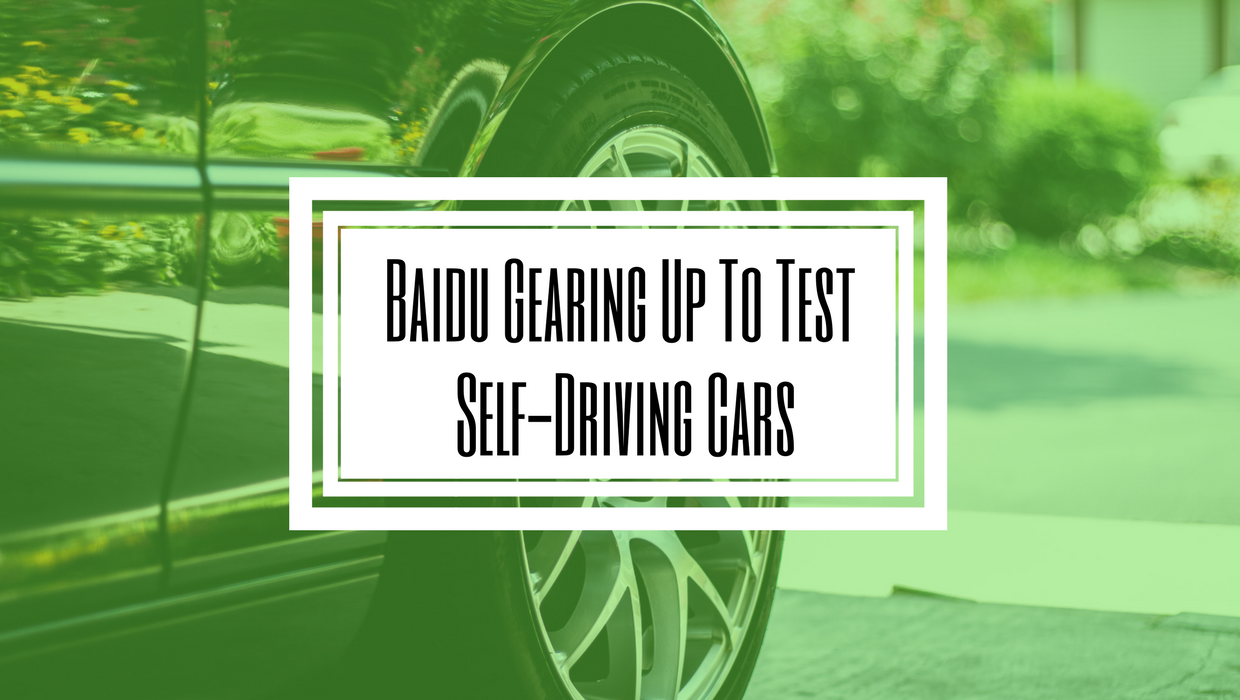 Baidu’s reach in China is about to get even larger. Already the largest search engine in the world with over 710 Million active monthly users, Baidu is now also entering the self-driving industry. 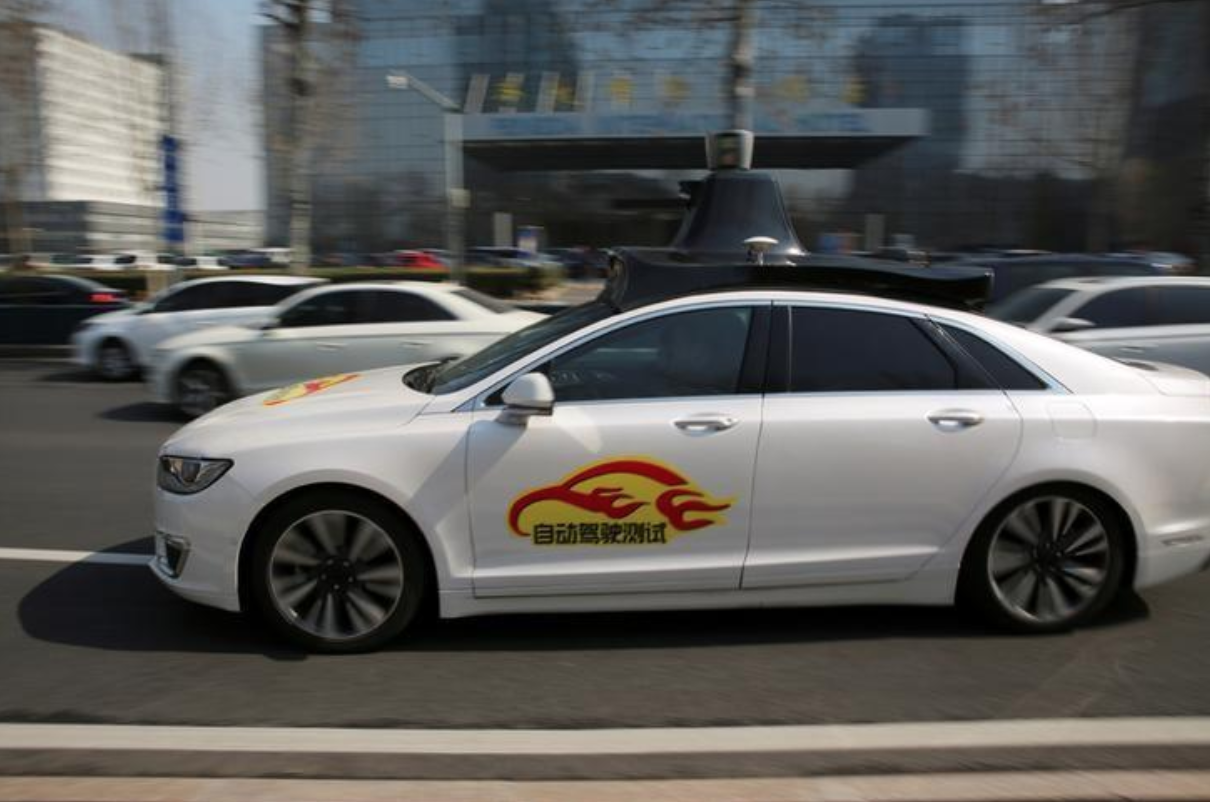 China just gave the tech giant the go-ahead to begin testing autonomous driving. The tests will take place in the suburbs of Beijing. China is looking to compete with other countries that are currently exploring self-driving technology. Google, Uber, and Tesla are all already working on their own self-driving cars.

Beijing has given Baidu a permit to test their self-driving platform Apollo 2.0 on around 33 roads in the city’s less populated areas. Apollo 2.0 supposedly boasts the ability to navigate cars through urban environments during both day and nighttime. This is the first step for China to enter the autonomous vehicle industry and for Baidu to begin collecting real-world data through these tests. 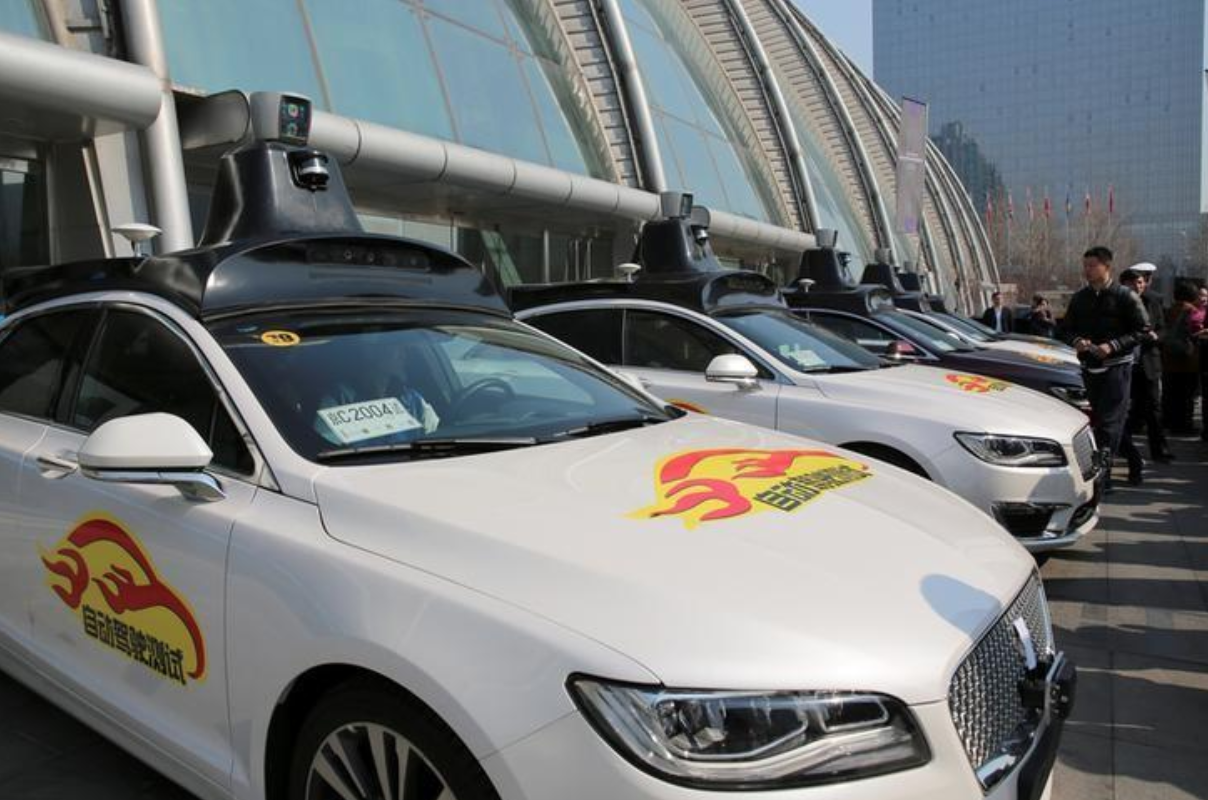 Baidu also has plans to use Apollo 2.0 to launch self-driving buses in China. They don’t plan on entering vehicle manufacturing though, just software. They’ll partner with the local Chinese company King Long to build the busses. Baidu has stated it hopes to release the first bus next year with mass production starting in 2020.

The decision to greenlight this comes at an interesting time though. An autonomous Uber car was just involved in the first fatal accident involving a self-driving car. The car had a human operator in it, but neither the vehicle nor person in it was able to avoid the collision that killed a pedestrian crossing a 5-lane road at night in Tempe, AZ. An investigation for it is still ongoing and it’s unclear what ramification Uber or the operator will face if any.

Baidu, as well as Google and Tesla, can learn from Uber’s mistake. Baidu has already said it plans on running simulation tests and trails on closed courses before conducting tests on open roads.

The race for self-driving cars is already on. It’s only a matter of time before other tech companies from other countries enter the race. Now we sit back and see who gets to the finish line first, and who makes it there with the least damage.