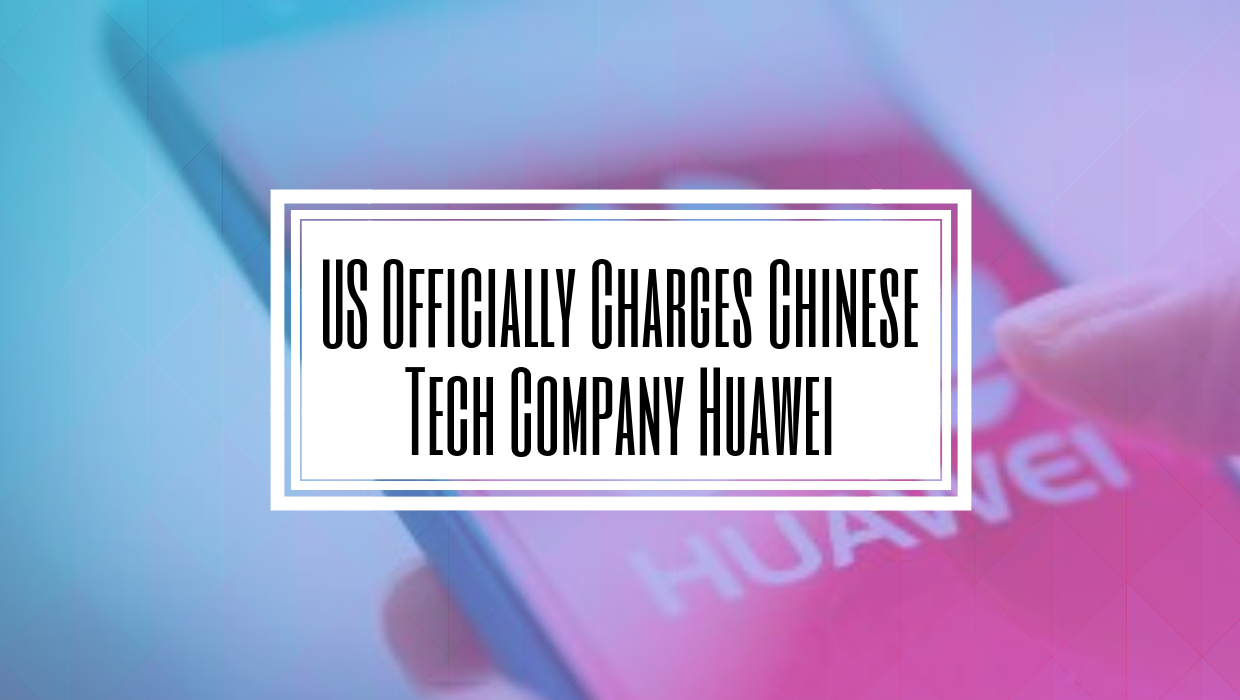 The US Department of Justice just announced that they would officially be pursuing criminal charges against Huawei, one of the largest technology companies in China. A grand jury in Seattle, Washington charged Huawei with conspiracy to steal trade secrets, attempted theft of trade secrets, seven counts of wire fraud, and one count of obstruction of justice. Tensions have been running high between the US and China the past year as they’ve been unable to come up with a trade deal. Canada got dragged into it when they arrested Huawei’s CFO on the US’s request.

Ren Zhengfei founded Huawei in 1977. Since it’s founding the company has grown massively, and is now the second largest manufacturer of smartphones in the world after Samsung, even beating out Apple. The company now has the largest market share for smartphones in China.

Internationally the company has been expanding rapidly as well. However, Ren Zhengfei the CEO and founder was previously an engineer in the People’s Liberation Army. The company has extremely close ties with the Chinese government, which has raised cybersecurity concerns for many Western countries.

As the world begins to explore the development of 5G wireless networks, Huawei has been hoping to be involved in building the infrastructure. The United States has alleged that the Chinese made technology could be used for unauthorized surveillance by the Chinese government. Other Western countries and companies have shared similar concerns. Huawei has denied this, but the worry is not that they are doing it currently, but that if they would if the Chinese government requested it.

In December, Canada got drawn into the increasing tension between the US and China. At the US’s request, China detained and arrested Huawei’s CFO, Meng Wanzhou, who is the daughter of the founder. Meng was accused of violating US sanctions against Iran and conspiracy to defraud banks. She was granted bail and is currently waiting for her trial in her multimillion-dollar home in Vancouver. The US has stated they will file the necessary extradition paperwork to bring Meng to the US to face the charges.

Huawei is facing a number of different charges. The first, conspiracy to steal trade secrets, goes back to 2012. T-Mobile developed a robot, called Tappy, which was used to test devices. T-Mobile considered licensing the technology to other phone makers, like Huawei and allowed prospective partners access to Tappy. Huawei US engineers were soon repeatedly requested by Huawei’s HQ to obtain more information about the robot. This included asking multiple questions, taking pictures, and obtaining measurements. At one point US Huawei engineers smuggled a Chinese engineer into the lab without clearance and even stole the robotic arm.

In addition to charges against the company, Huawei CFO Meng WanZhou and Huawei affiliates Skycom Huawei Device USA also face 13 indictments. Meng is accused of providing equipment to Iran, North Korea, Syria, and Venezuela even after the US repeatedly warned them not to. Additionally, she is facing bank fraud charges as affiliated companies were used to clear money for companies used to deal in Iran.

Engadget summed it up best: “Huawei is accused of bringing US-made technology into the sanctioned country through a subsidiary masquerading as a business partner and defrauding the US government and the financial institutions that handled the money on Huawei’s behalf. “

Unfortunately, Canada has faced the brunt of the backlash from China over these charges. Multiple Canadian citizens working in China have been detailed. Limited information about their alleged crimes has come out and many rightfully believe China is retaliating for the arrest of Meng. China has repeatedly demanded Meng be released and threatened consequences if she is not. Hopefully, if Meng is extradited and charged in the US the heat on Canada will disappear.

Overall, this is a tense but monumental court case to watch. China is a dominating figure in the world and they’ve often escaped consequences due to their power. It will be interesting to see if and how the US is able to check them.