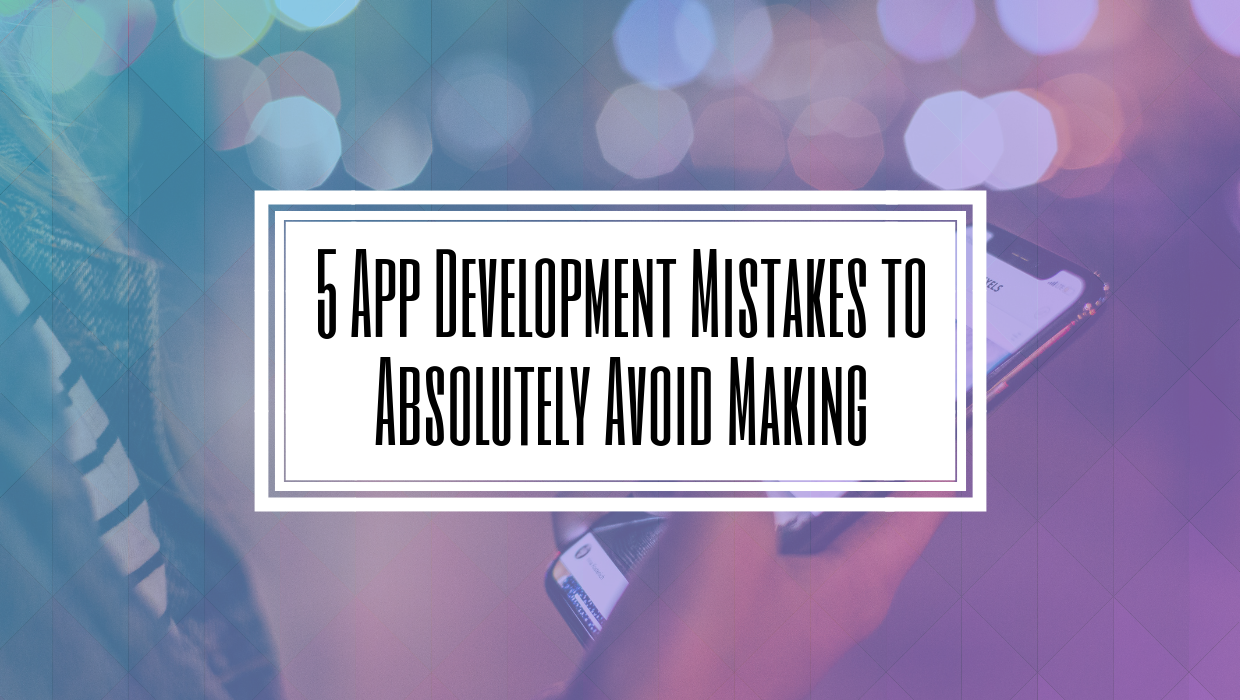 It was only a few years ago that it seemed like mobile apps could do no wrong, raking in millions of dollars. A lot has changed since then. An oversaturated market means that around 75% of all users don’t return to an app the day after first use. But why is that? In an attempt to jump in the game many app developers made a number of mistakes. If you’re looking at mobile app development, make sure to avoid these common mistakes!

Not Focusing on App Security

It an unfortunate fact, but the more successful something is the greater the risk that someone will try to tear it down. This is the same with apps. If your app becomes popular, somebody is going to try to hack it sooner or later.

Security is a major concern for users these days, especially when it comes to privacy data. You can thank Facebook for this. When developing apps make sure you invest in security, especially if you are collecting any personal data from users.

In an attempt to stand out from the crowd, many app developers make the mistake of overcomplicating the design. Look, just because you can do something doesn’t mean you should. Don’t overload the app with unnecessary functions. Users download apps to make their lives better- not more complicated. They’re too impatient to deal with the hassle of navigating an over-complicated app.

Bandwidth is the maximum amount of data that can be transferred at a given time. In terms of apps, bandwidth plays a vital role in how well it will run. Many developers make the mistake of creating an amazing app but ignoring how much bandwidth it uses. Users have a lot of options these days, and they won’t bother sticking around for an app that only works in optimal conditions.

Remember, just because a user downloads your app doesn’t mean they’re actively using it. That’s why download numbers can be misleading. App developers need a plan in place to engage with users after they’ve downloaded it. This can be done from alerts or notifications. It can also be through incentives to keep visiting like Candy Crush does with their free daily boosters. Developers can also send our messages, emails, or advertise on social media. It’s just important to not abandoned the user after they’ve downloaded the app. Remember, the goal in developing an app isn’t to get it downloaded, it is to have it be used!

Not Making it Compatible with All Devices

Developers need to keep in mind operating system (OS) compatibility. Mobile apps these days should run on all devices, whether it’s an Apple or an Android. Not making apps OS compatible means you’re missing out on a major demographic of users. Don’t forget about older systems too. Not everyone is rushing out to buy a new phone every year!

Do you have an app you want to develop? Contact us today for a quote for your mobile app development project or to schedule a call to discuss. 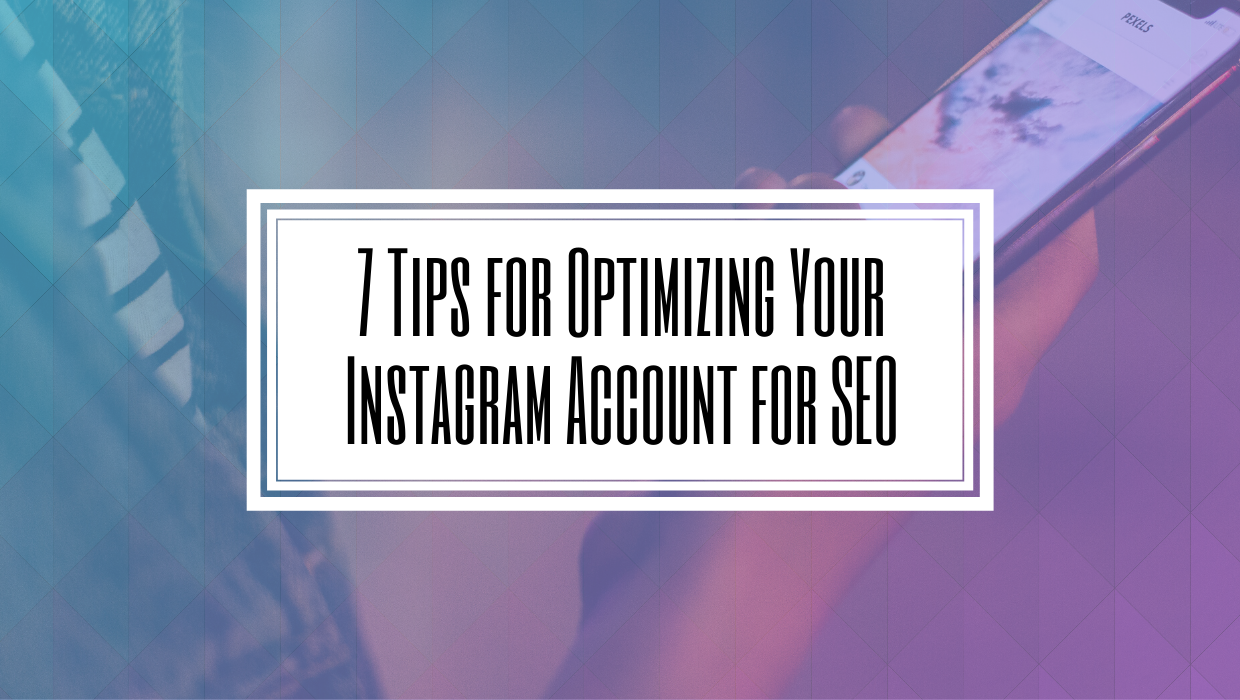