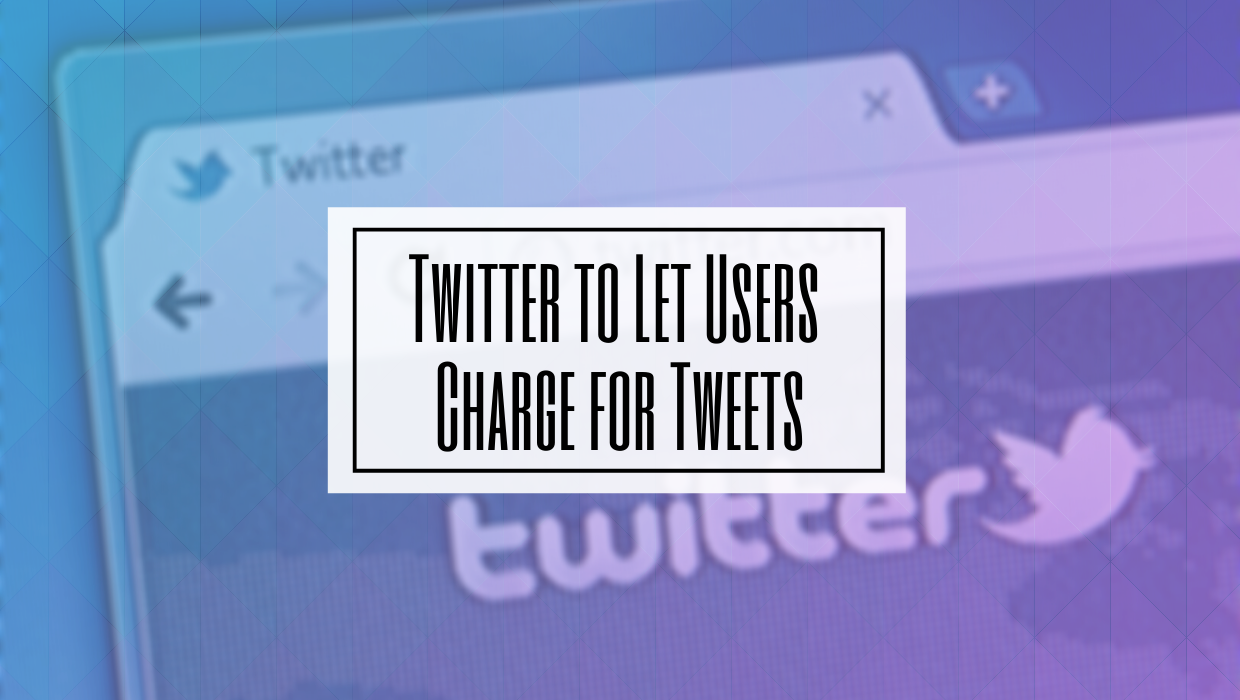 Social media is a constantly changing landscape. It feels like Facebook and Instagram are always rolling out new features and changing the look. Twitter, meanwhile, has mostly stayed the same since its launch, only make a few minor changes along the way. That’s about the change, though.

Twitter recently announced a pair of big upcoming features that could completely change the platform and how it’s used.

These changes are the two of the biggest Twitter has made in a while but mirrors models that have been popular on other social media platforms.

The payment feature, which Twitter called Super Follows, will allow Twitter users to charge their followers for extra content. This could be bonus tweets, access to community groups, subscriptions to a newsletter, or even a badge indicating support. Twitter sees this as a way to let creators and publishers get paid directly by their fans for their content.

Direct payment features have become increasingly popular in recent years and are important for creators that rely on fan support to continue their work. Patreon has been hugely successful, and Facebook and YouTube have all launched their own direct creator payment features. Many creators and celebrities have even turned to OnlyFans to allow users to pay for exclusive content. Twitter will presumably take a cut, though it hasn’t clarified yet. 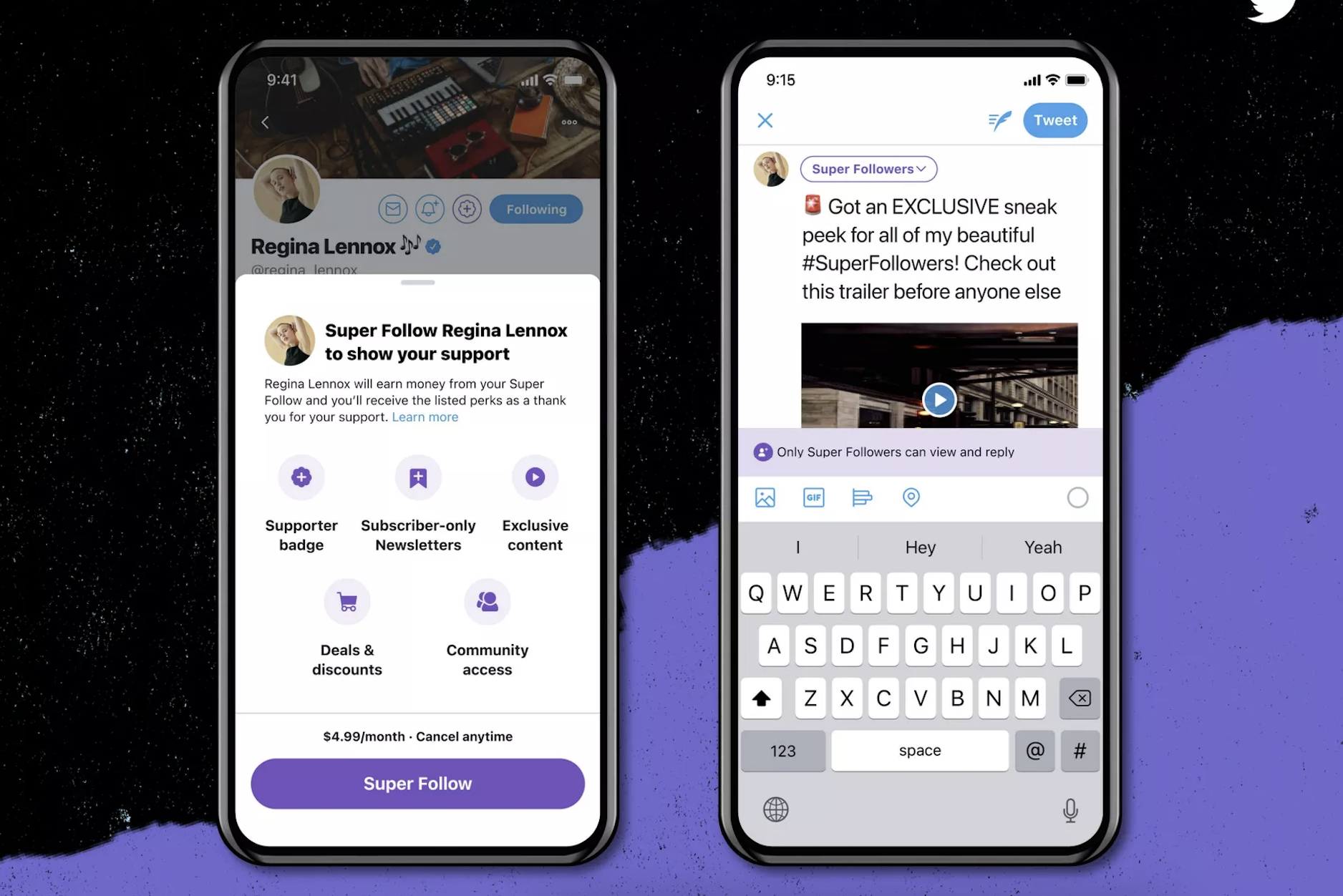 Twitter also announced another new feature called Communities, which is their take on Facebook Groups. This feature will allow users to create and join groups around specific interests such as cats or plants. Groups have been a huge hit on Facebook, but they have had a lot of moderation issues. It’s unclear how Twitter will address potential issues with their Communities feature, given users are already critical of how they moderate public tweets. 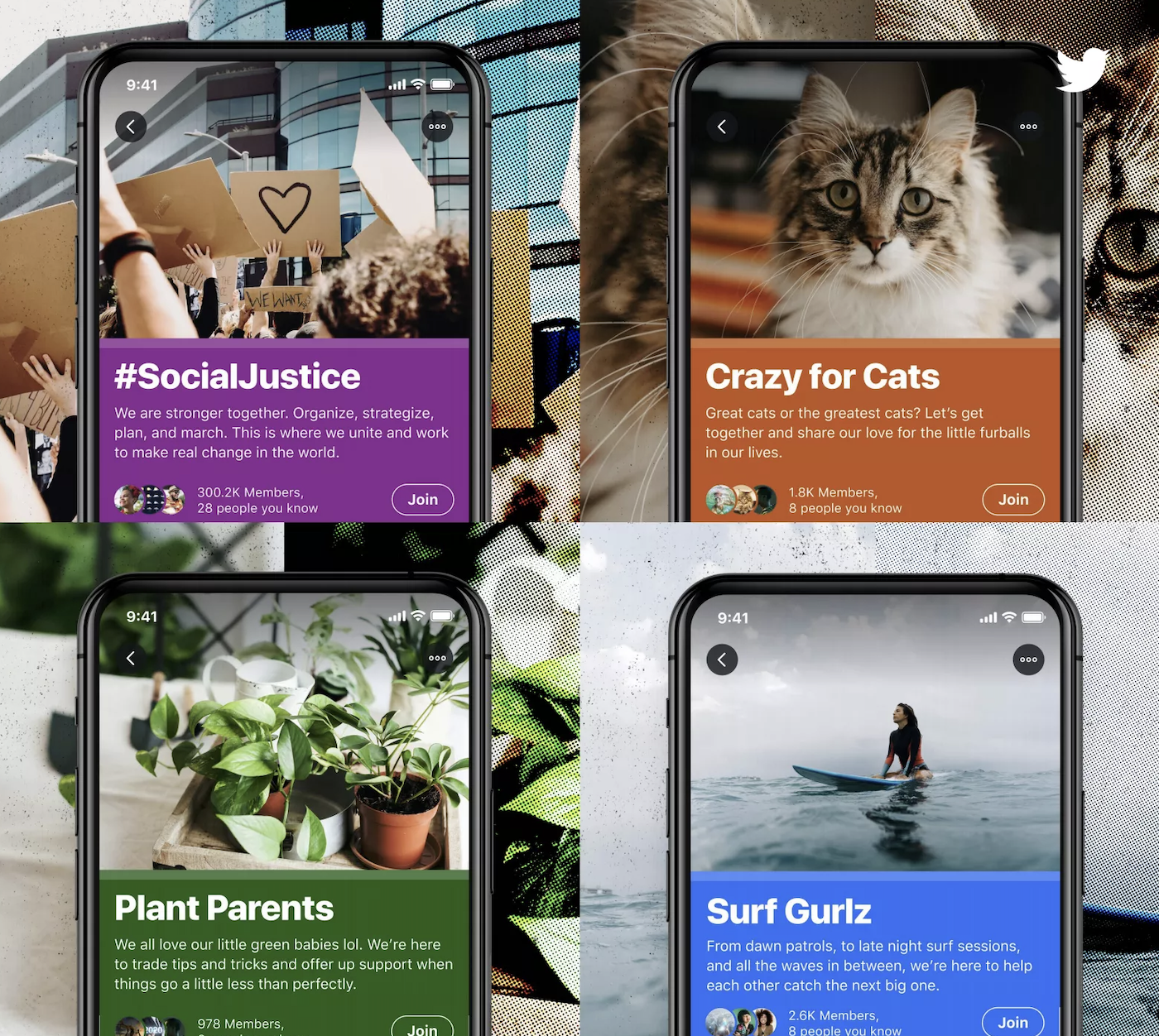 It’s unclear when Twitter will fully launch these features. Twitter included them in their “what’s next” during a presentation for analysts and investors. User reaction to the news was mixed. While creators were excited by the direct payment option and users were intrigued by communities, many people noted that Twitter has still yet to deliver on the one feature users have been asking for years: the ability to edit tweets.

Unfortunately, it doesn’t look like Twitter will be delivering an Edit feature anytime soon. It’s clear Twitter is hoping these new features will draw in more users and increase revenue.