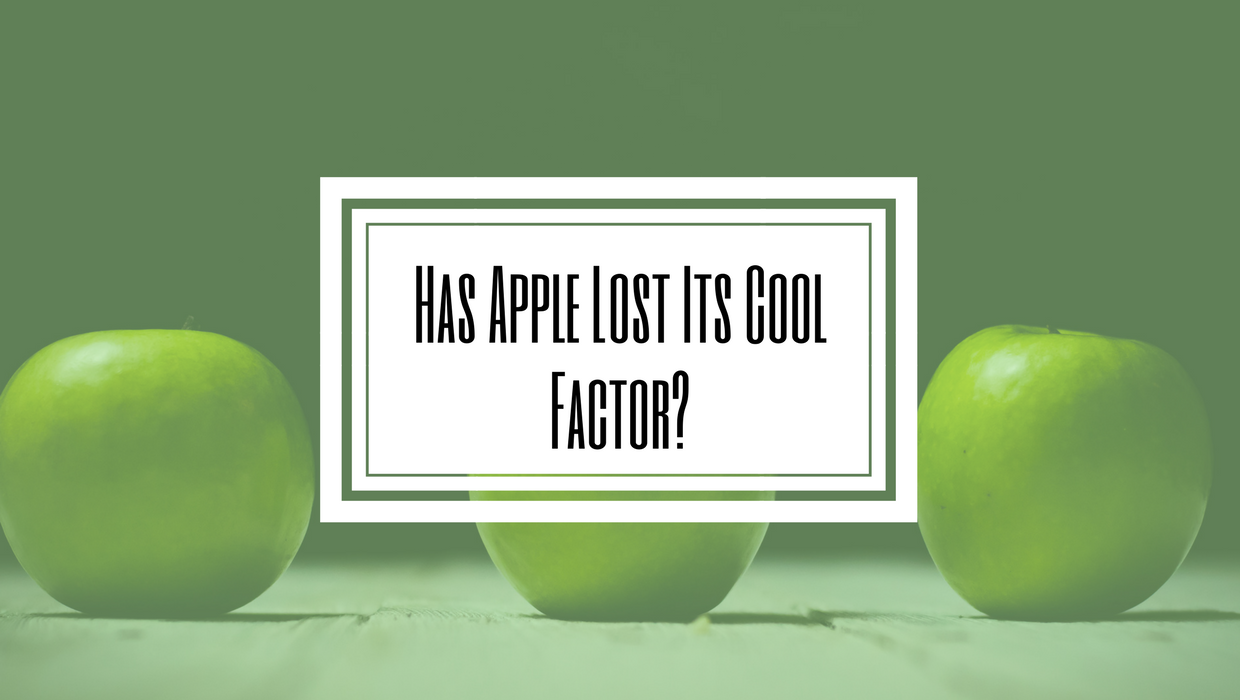 This question was first asked a few years ago with the answer being “some consumers think so”. But for the overwhelming majority, Apple, the brand that was once a euphemism for being hip and youthful, the brand that brought up the iPod and iPhone, was still very much cool.

So why are we asking it now?

Just a day ago Apple finally joined Instagram. It’s not just their late arrival to the social media platform that has quickly claimed the titular spot as the coolest one that is cause for concern. It’s more what they’re doing on it.

Apple’s account has made it apparent from the very beginning that this will be a place to display photographs captured on iPhones. All found by the #ShotoniPhone, Apple is giving photographers, professional and armature, a chance to show off their work. Or rather, Apple is displaying just how great their camera is.

#ShotoniPhone by… – 1. Maurice H. @bloomandplume “If people like photos of flowers and people like photos of me, why not just put the two together?” – 2. RJ P. @rockadeezy “The landing is the hard part. If I really want to be horizontal I land on all fours. Like a cat. But if the ground’s too hot, or it’s hard terrain I’ll land on my feet.” – 3. Jeryl T. @j9ryl “Just because I’m colorblind doesn’t make photography a guessing game. There’s always a direction I want to go. A mood I want to create.” – 4. Britainy W. @lanadeathray “Owls are kinda like the ninjas of the bird world. Like, that mouse never saw it coming.” – 5. Koci H. @koci “I can walk outside, tap a piece of glass, and suddenly I’ve captured something. With another tap, I can share it with the entire world. If that’s not magic, I don’t know what is.”

The problem is that there isn’t anything unique or special about this. Apple once had the best branding, the best advertising. Even in 2017, their ads with the bright colored backgrounds and dancing silhouettes with iPods is iconic, and that’s from 2003! 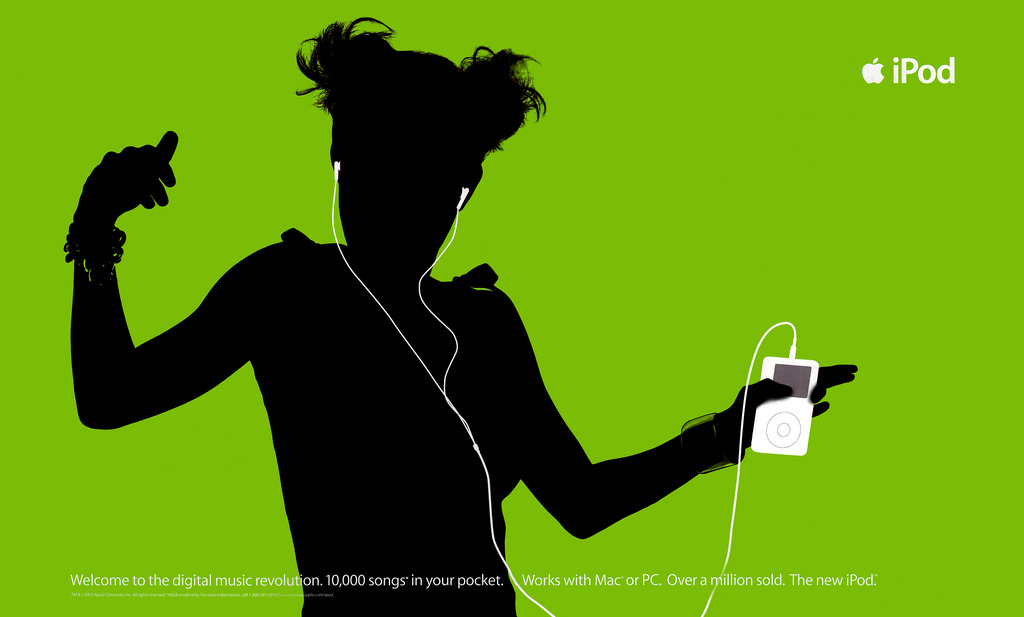 The truth is that Apple’s iPhone camera is nothing special. Almost any Smartphone could capture the same quality. So while the pictures are nice to look at, there is no longer that wow factor that Apple once brought to the table. They were never first when it came to inventions, but they always did it best, in a fresh way. That is clearly no longer the case.

Unfortunately, Apple isn’t the standout brand it once was. Not only are they now relying on consumers for their cool factor, they haven’t had a product they can boast about in a few years. The Apple watch resonated more with the middle-aged crowd that saw it as a better Fitbit, than the younger demographic. Their AirPods didn’t nearly have the hip factor that Beats Headphones did.

In an odd turn of events, it’s almost like Apple lost its cool when Steve Jobs, the mom-jean, turtleneck wearing, founder passed.

Apple’s late joining on Instagram almost rings like a death bell for the social media platform, and Apple itself. It feels like it did a few years ago when parents and grandparents began joining Facebook. The site, while still fully active and used, is no longer the place to be online.

Now to answer the question that has been asked for years. Apple certainly hasn’t lost its cool factor yet. It’s still one of the top earning companies, with massive brand authority and recognition, in the entire world. But it needs to reclaim and rediscover more of the coolness and innovation that brought it to that level in the first place. Apple might still be cool, but it is in danger of losing it.