Every spring all eyes turn to the tech world. It’s the time of year when tech giants like Apple and Google announce their newest plans, prototypes, and products. And the surprising aspect of both this year was virtual reality.

Virtual reality (VR) and its partner, augmented reality (AR), have a hot and cold relationship with the tech world. The science behind it is amazing but not matter how cool and affordable the headsets and technology were in the past the public has been slow to grab on to it.

That might all change now that the big contenders are getting into the ring.

VR has huge potential for both consumers and companies. It could be the next big leap in entertainment, shopping, traveling, and more. But pricey headsets, lack of education, and a limited market have stunted the growth of VR in North America.

The ability to travel somewhere without moving, to see things that aren’t there, and to interact with another world sound like things that belong in the future or movies. Yet, it’s all possible now. With such wondrous technology, it’s a little surprising that consumers aren’t clawing to get their hands on this. Maybe Apple and Google will change that.

At it’s I/O conference this year Google announced a ton of new products, features, and upgrades. Google Home and Google Photos were the big draws but so was their announcement about VR.

Last year Google launched their Daydream View phone-based headset, but this year they built on that announcing a Daydream compatible headset that doesn’t require a phone. This device will be a standalone wireless VR headset with built-in positional tracking.

This is big considering one of the main drawbacks of a lot of headsets is the physical limitation being tied to machines creates. It will also boast better positional tracking and hopefully a better price.

In addition to their further exploration of VR equipment, Google turned to YouTube. YouTube, the video hosting site, has always seemed like a good place to utilize VR and Google has finally agreed. YouTube will now have the ability to host live stream and prerecorded 360 videos. This “Super Chat” as Google called it, is essentially large VR chat rooms. 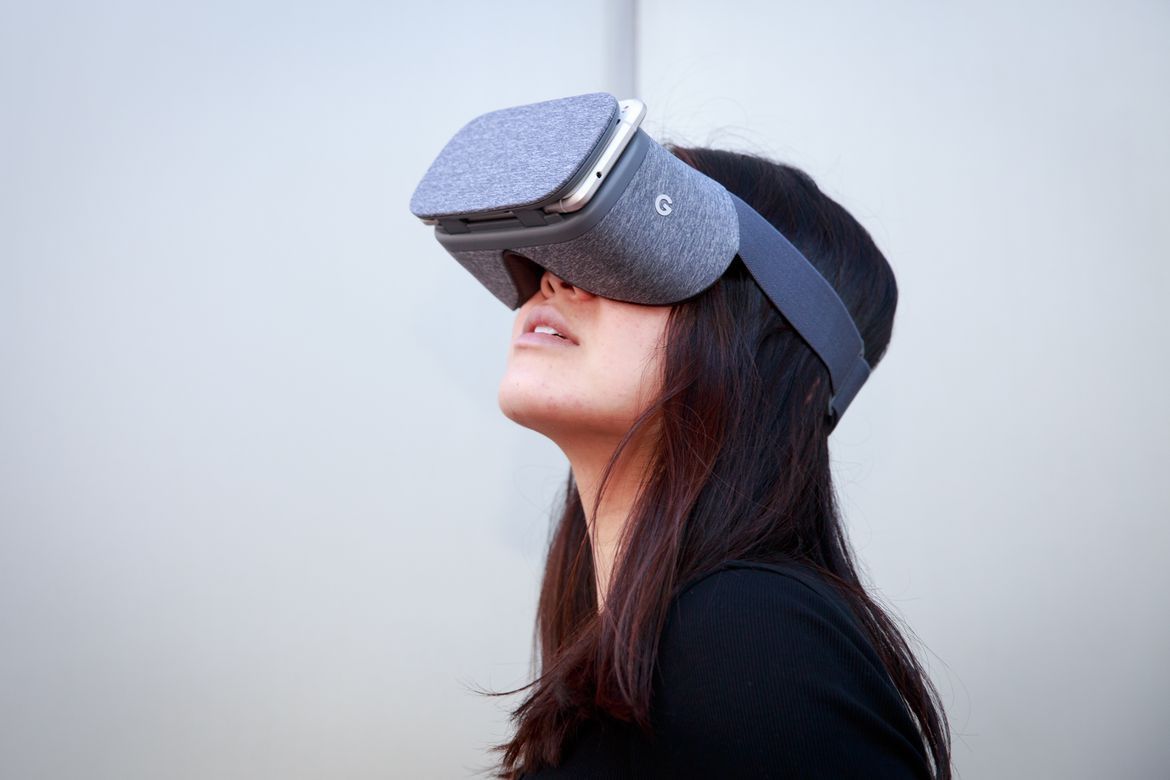 At Apple’s Worldwide Development Conference this year they let us know that they were finally tapping into the VR and AR market. New iOS software will give users the ability to edit 360 videos in apps like Final Cut Pro to create 3D VR content.

Apple also partnered with HTC, using their Vive Headset during their presentation. This headset, along with the new macOS High Sierra upgrade will make Apple the ideal stop for VR gaming this holiday season.

The difference between Apple and Google though is that Apple has firmly stated they aren’t that interested in VR. It seems they’re content with letting Google win that race. They’ll help their users compete, but they have their eye on a different prize- augmented reality.

But despite this announcement, Apple does seem to be putting as much effort into VR as they are AR. So why did they say that? Well, for one Apple is notorious for being second comers. They wait for others, like Google, to test out the tweaks in a new technology before launching their own, usually better, version.

Or maybe it’s because of what CEO Tim Cook said in an interview that “Apple only likes to talk about the features of precuts it is ready to ship, while many other sell future”. He was talking about AI but the words could easily apply to VR. Apple is definitely working on VR, but it’s clear they aren’t ready to sell their customers on it yet. 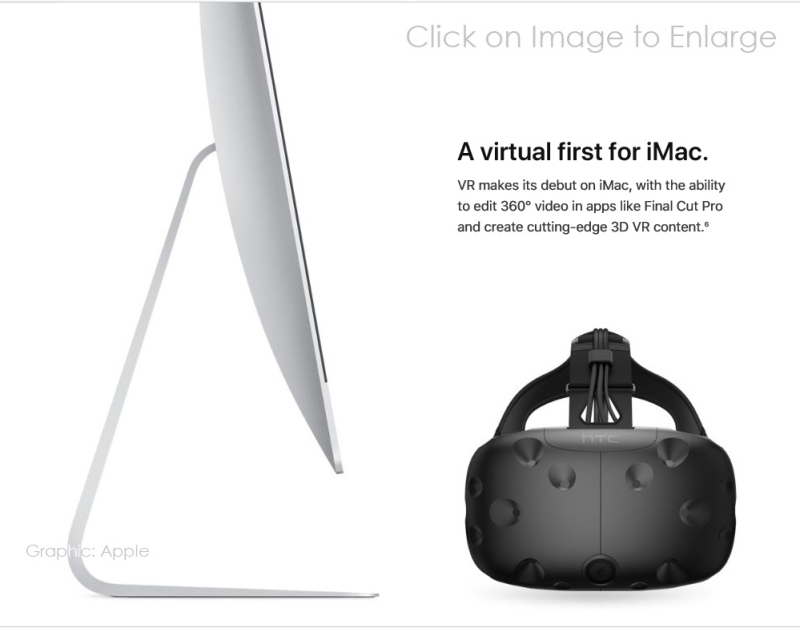 What does it mean?

To put it simply, with Apple and Google in the mixed reality game it means that we’re going to be seeing a lot more of it, better equipment, smoother software, and more games. These three elements have to work together, something they haven’t quite done yet, for consumers to finally accept VR. It can be done, now it just remains to be seen who will do it first, Apple or Google.